From my 2009 Journal. I think I’ve uncovered a misconception I’ve held for too long. In my mind, I have a stereotype of the Pharisees that says they were all hypocrites, bad leaders, and out to get Jesus. And many of them were. But, unfairly, I’ve lumped every religious ruler in Jesus’ day into the same lump of clay. Sure there was Nicodemus, but in my mind he was the great exception.

When I read Luke 13:31, it broke up that myth. Some Pharisees came up and said to him, “Go away from here, for Herod is determined to kill you.” Apparently, there were some religious leaders who were genuinely concerned for Jesus’ welfare.

One day Jesus ate a meal at the house of one of the prominent ruling Pharisees. The other Pharisees and teachers of the law muttered, “This man welcomes sinners and eats with them” (15:1). It was a big party, and Jesus had lots to say to the guests. He exposed their sin and faulty thinking, no words minced or held back. But maybe this host was a genuine seeker of truth—inviting Jesus to a social event in spite of the criticism of his peers.

Today? I fight the tendency to lump all our political leaders in the same mold: they’re all corrupt;  they’re all self-serving. Not so. There are godly ones as well as scoundrels.

I wonder what other group prejudices I have been harboring. 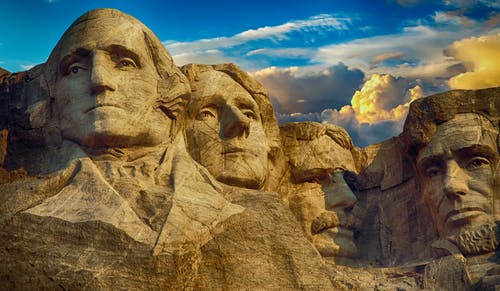