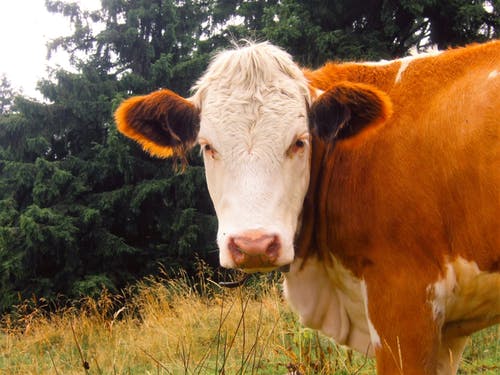 From my 2009 Journal. Ezekiel 4 is a fascinating exchange between God and Ezekiel. God gives Ezekiel instructions that impose hardships on him, including eating rationed food and water, lying on one side for over a year and on the other for 40 days. But worst of all, God says he must prepare his food using human dung for fuel—like they will be doing in captivity. Ezekiel protests—he’s never defiled himself before with abominable meat. God relents and allows him to use cow dung instead.

In Ezekiel’s agrarian society, using cow dung is normal. It’s not offensive to them. Some tribes in Africa even use it to create shiny floors in their huts. But there’s something inherently offensive, disgusting, repulsive, unclean, about using human waste. At least it feels that way to me.

Ezekiel was used to using cow dung. Was there something in the Law that said human dung was defiling? Or was it inherently known that this was ceremonially or socially or emotionally unacceptable?

The part that really fascinates me, however, is that God relents from His command. He’s already asked Ezekiel to do some pretty humiliating and bizarre things. But He accepts Ezekiel’s protests based on his argument: I’ve never defiled myself—this would make me impure.

Now fast-forward to Peter in Acts 10:14. God instructs Peter to eat unclean animals. Same response: I’ve never defiled myself before. The passage doesn’t say that God made Peter eat them, but He does say, “What God calls clean is clean.”

God could have used the same argument with Ezekiel, but He doesn’t—which makes me think that God understood and took pity on Ezekiel. That He would not require of him more than he could bear.

Both men said they had never been defiled. Pete said, “No, Lord!” Ezekiel didn’t say no, but “Ah, Lord God . . .” Did Ezekiel protest or simply express his dismay?

What hard thing has God asked me to do? Did I protest? Yes, that’s quite normal, I think. But I eventually relented and obeyed. But He’s never asked me to go against my conscience—or has He?